Cunningham's Law: The sun is flat, isn’t it? 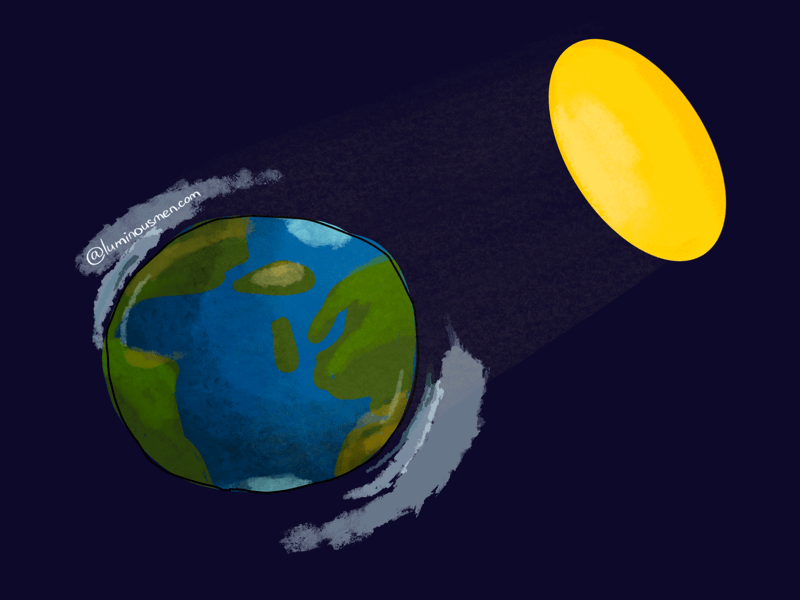 Imagine hearing a completely serious question: "The sun is flat, isn’t it?" What would be your first reaction?

Most likely, you would be surprised at someone else's ignorance and chuckle. And at the same time, you'll want to open the other person's eyes to the truth. You will fill the person with evidence, pictures, facts and details, convincingly proving that the version with flat sun has not the slightest basis. And you will be absolutely right.

Why would you want to prove anything to anyone? 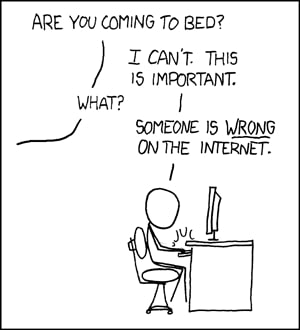 The answer is quite simple, really. We humans try to arrange the world around us according to our own ideas of what is right. This is why we want to correct the wrong person. This desire is so strong that it changes our behavior. It even makes us do things we didn't intend to do. This unobtrusive way of changing a person's behavior is called Cunningham's Law.

What is Cunningham's Law?

Cunningham's Law is a joking phrase that legend has it that programmer Ward Cunningham once said (or didn’t).

Cunningham's Law states, "the best way to get the right answer on the internet is not to ask a question; it's to post the wrong answer." It is very likely that you will be corrected. And in the process, somebody will give you complete information on the topic you are interested in.

The term itself appeared in 2010. The law is reminiscent of a French saying "prêcher le faux pour savoir le vrai that translates to "preach the falsehood to know the truth".

People aren't usually interested in being useful. But they are interested in getting the status of the smartest person in the room. Here is perhaps the best definition of Cunningham's Law.

How Cunningham's law can be used?

For the direct purpose of solving your problem.

This is a great way to solve a problem. If everyone in the meeting is stumped on a particular problem, throw out a stupid solution. If nobody can improve on it, then the last solution wins. This works surprisingly well because most people can criticize while they struggle to create from scratch.

Another example, you can answer your own question on stackoverflow screamingly wrong to get your question answered faster. A smartass shall be summoned in less than a nanosecond by your side to correct your ignorance. In similar vein, the best way to get help in Linux is by trolling: bash.org.

Sherlock Holmes would probably agree with Cunningham's law. Thus, in the famous TV series Sherlock with Benedict Cumberbatch there is a phrase: "People don't like telling you things. They love to contradict you." 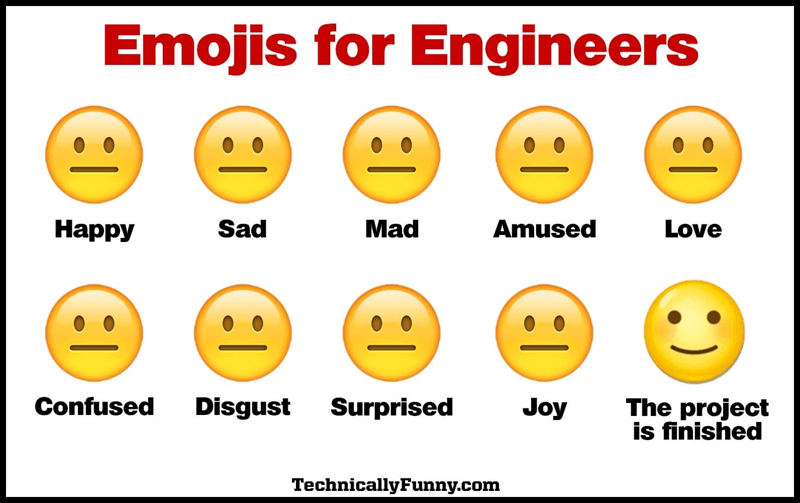 I often conduct interviews, and most people in our field are not very talkative to say the least. Imagine that a person doesn't want to talk about himself, I turn to a person and say, "You're a software engineer. Tell me about your experience", he usually says something like "I design different systems". Then I have to ask endless follow-up questions to get some details. Nobody likes that kind of answer. But if I ask a question with some sort of error in it, such as: "You're a software engineer. Does that mean you write in HTML and SQL?", the person will suddenly perk up. He will want to urgently point out my ignorance. He will proceed to explain in detail who engineers are, what they do and don't do. All it takes for me to keep the flow of words going is for him to insert incredulously every few minutes: "Are you sure?" Doubt necessarily elicits a reaction.

In order to enliven a conversation that has become boring

Sometimes the conversation just doesn't work. There are awkward pauses all the time, it is impossible to maintain interest. This is when it turns out that making mistakes is sometimes can be useful. And it's fine, because a dispute is a good way to turn a boring exchange of words into a fascinating, full of new information conversation. Even if a small manipulation gives it a start.

Cunningham Law greatly influences the people's behavior. But there are two disadvantages: