How to not leap in time using Python 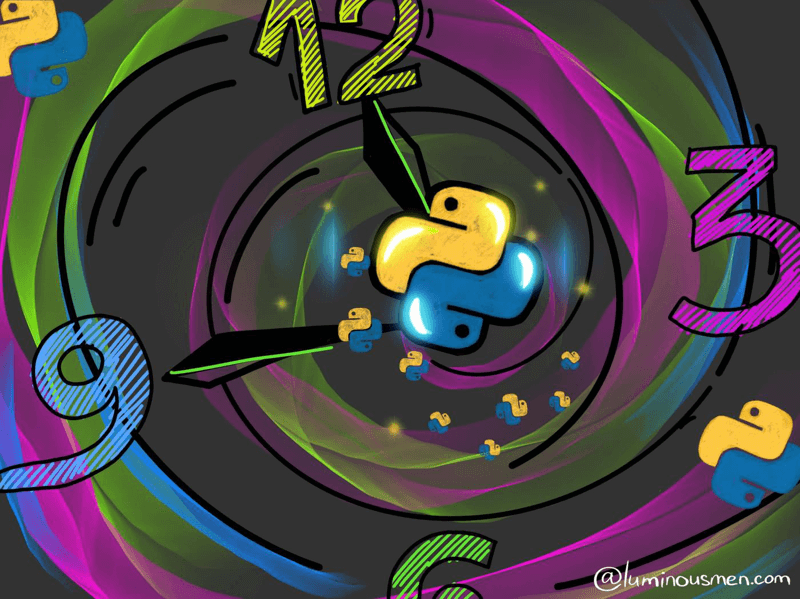 If you want to display the time to a user of your application, you request the time of the day. However, if your application needs to measure the elapsed time, you need a timer that will give the correct answer even if the user changes the time on the system clock.

The system clock that tells you the time of day is called a real-time clock or wall clock. The time on that clock can jump to the past and future. Laying on the wall clock to find out how much time has passed since a previous event is a bug waiting to happen.

To safely measure the elapsed time in your application, you need a clock that measures the time continuously, without jumps when the user sets the system clock. These clocks are called monotonic. On Python 3.3, the time.monotonic() function was introduced to provide a basic monotonic clock. Before Python 3.3, there was a PyPI module called [monotonic](https://pypi.org/project/monotonic/) that provides similar functionality.

To measure performance, it is important to have monotonic timers with high accuracy. Such a timer Python provides in time.perf_counter():

From Python 3.8 time.clock() function will be deleted and time.perf_counter() will be used.

How to start your blog for 20 cents