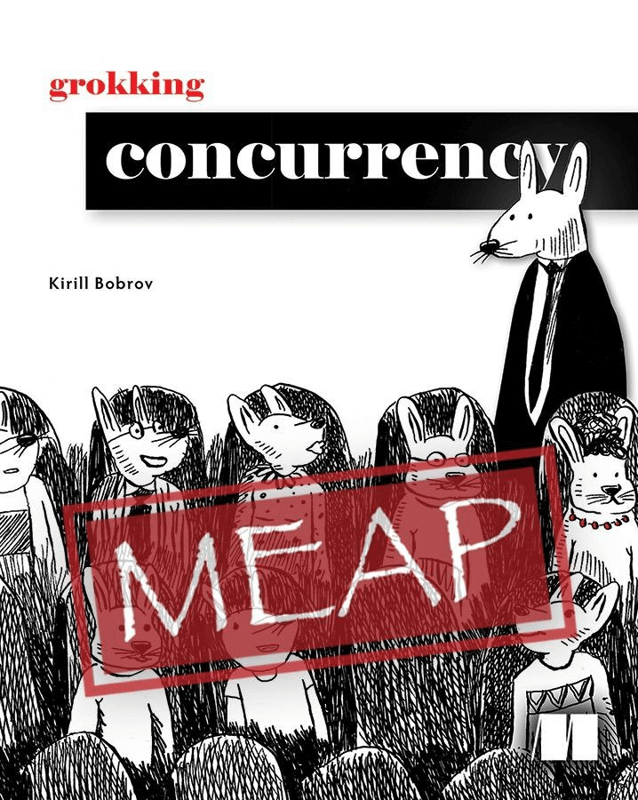 The conversational meanings of the words “parallel” and “concurrent” are mostly synonymous, which is a source of significant confusion that extends even to the computer science literature.  Distinguishing between parallel and concurrent programming is very important because both pursue different goals at different conceptual levels.

Imagine that one cook is chopping salad while occasionally stirring the soup on the stove. He has to stop chopping, check the stove top, and then start chopping again, and repeat this process until everything is done.

As you can see, we only have one processing resource here, the chef, and his concurrency is mostly related to logistics; without concurrency, the chef has to wait until the soup on the stove is ready to chop the salad. 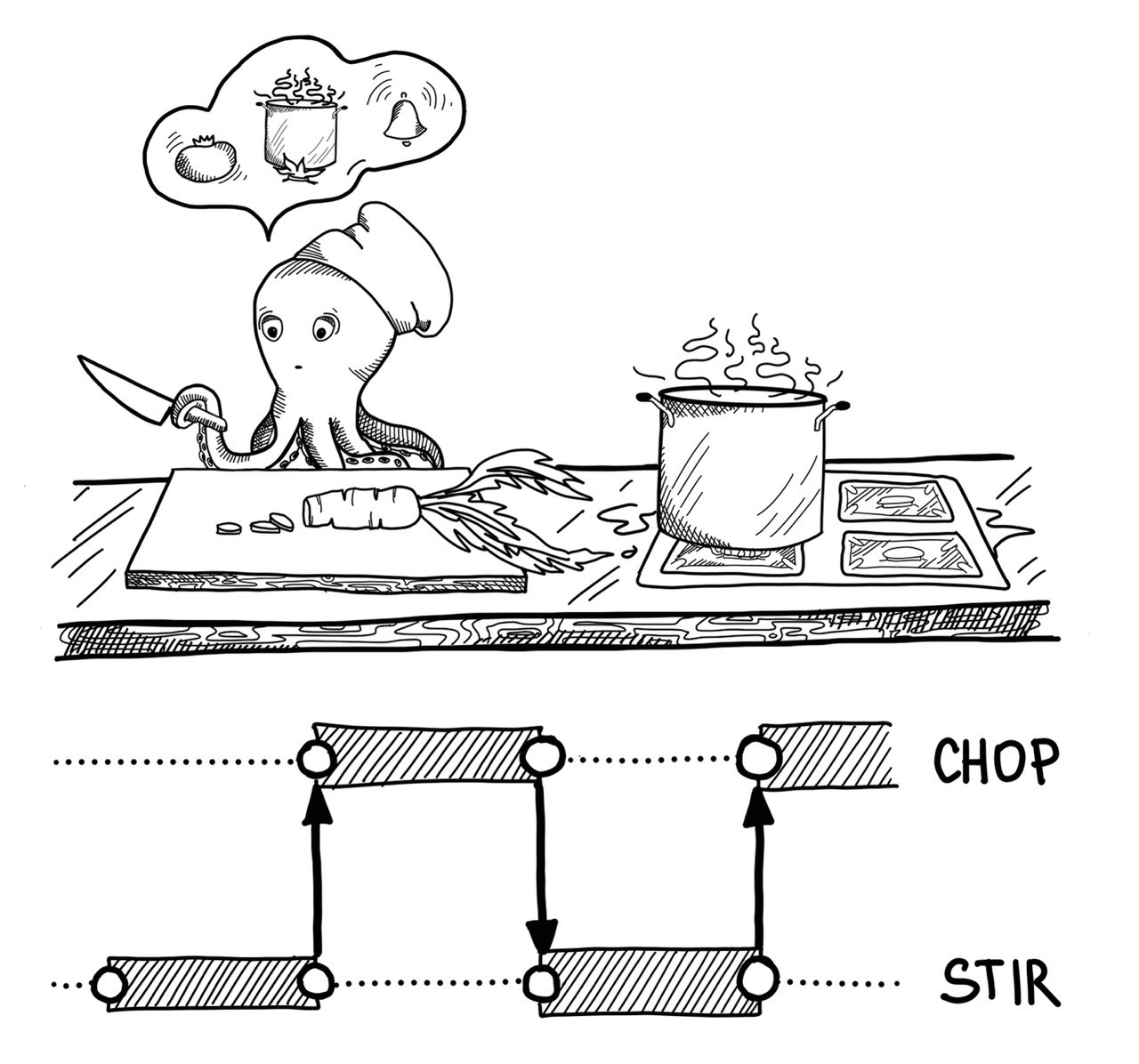 Parallelism is an implementation property. Parallelism is literally the simultaneous physical execution of tasks at runtime, and it requires hardware with multiple computing resources. It resides on the hardware layer.

Back in the kitchen, now we have two chefs, one who can do stirring and one who can chop the salad. We’ve divided the work by having another processing resource, another chef. 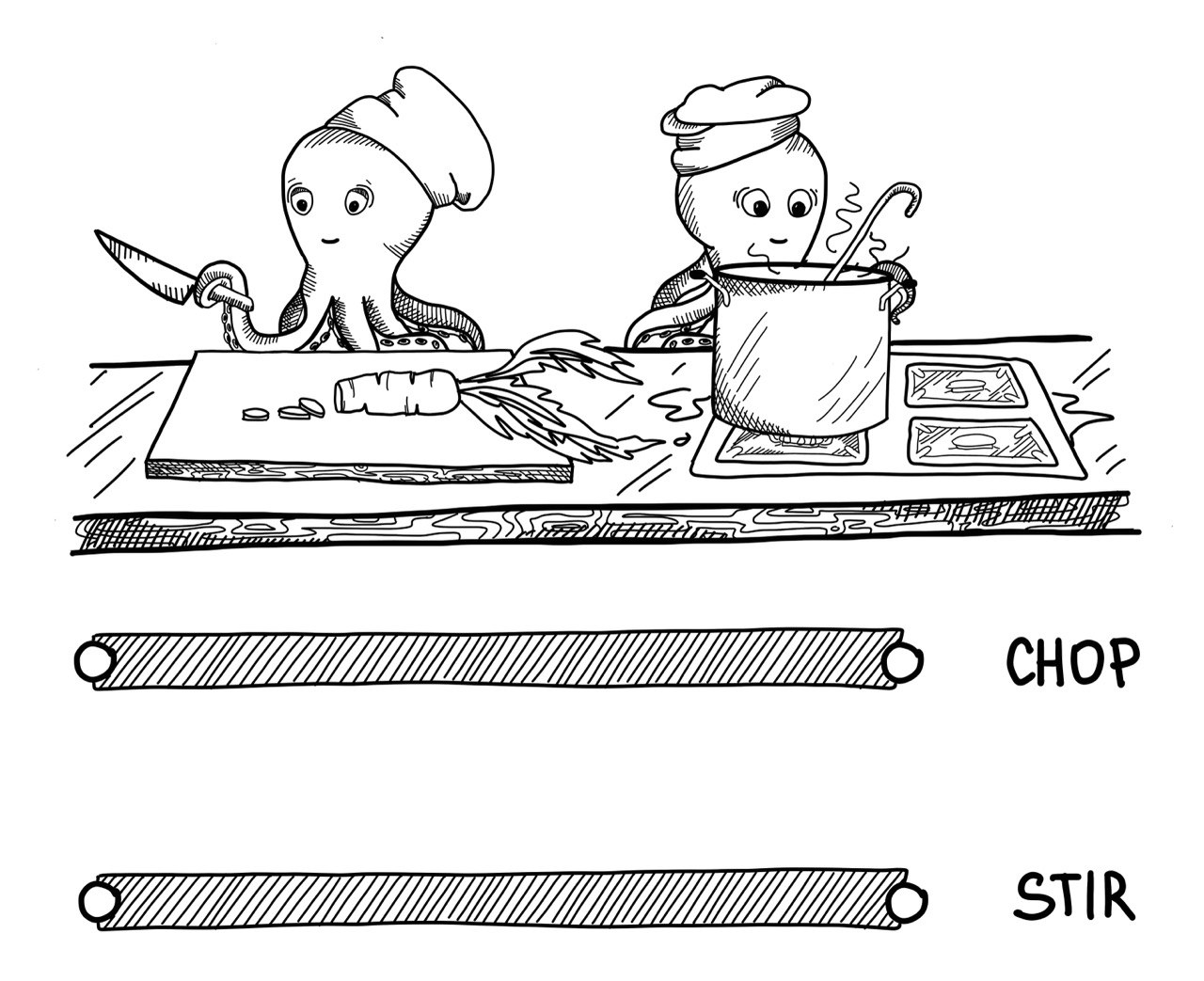 To get more idea about the distinction between concurrency and parallelism, consider the following points:

I don’t want to be that guy, but terminology is important. Too often it happens that the conversation about the problem gets confusing because one person thinks of concurrency and the other thinks of parallelism. In practice, the distinction between concurrency and parallelism is not absolute. Many programs have aspects of each.

Imagine you have a program that inserts values into a hash table. If you spread the insert operation between multiple cores, that’s parallelism. But coordinating access to the hash table is concurrency.

How to estimate time for a project/task accurately